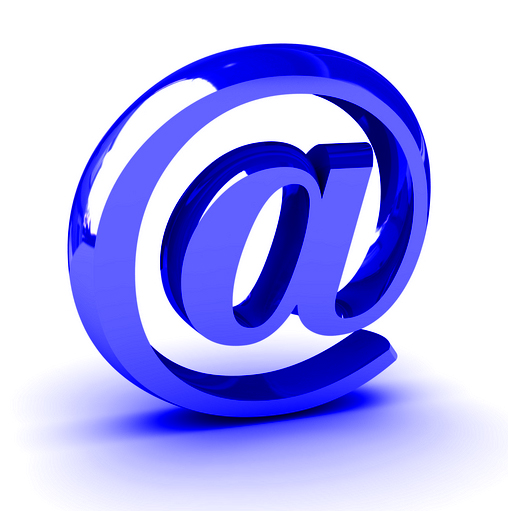 (BTW, grammar convention accepts that you don’t even have to hyphenate it anymore.  Just…email.)

Facts about email are changing so fast, you’re almost at a loss to nail them down, but here’s a few observations:

** A conversation may start on Twitter or Facebook, but sooner or later, it goes to email (even it it’s on FB’s mail utility)

** Most freelance deals are consumated on email or by phone.

** Most VO leads are now sent by email.

** Most VO auditions are now sent by email.

** Email is at least part of most voice-actor’s marketing strategy.

** Face-to-face meet-ups probably started with a phone call, and THAT probably found its genesis in an email.

** Wanna really flesh out your meaning?…go to email.

Granted, there’s plenty of crap in email, too (97% of email traffic/day is spam)…but email has shown incredible staying power.  As one of the first tools of the internet, it did NOT go away with the dot-com bust, nor the demise of UseNet groups, nor the rise of texting.

Use email wisely.  It’s profoundly powerful…so don’t abuse it, over-use it, under-utilize it, or ignore it.  See THIS blog I wrote about the power of words.  Email is so ubiquitous it’s like water or air (FaceBook and Twitter are like boats or planes).  For that reason, it’d be easy to take email for granted.   Try holding your breath…see how long you can last.