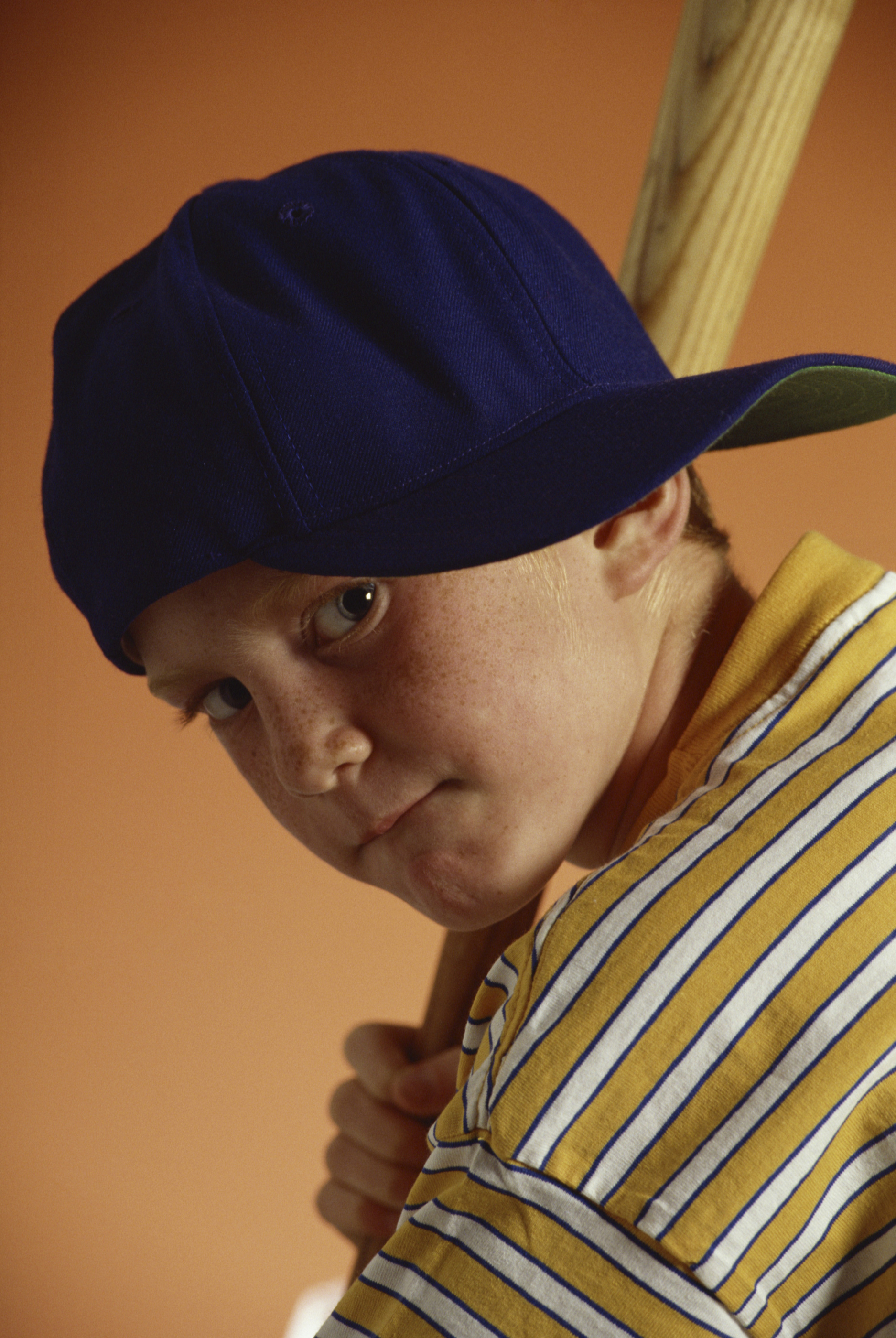 What's the old saying?  "…luck is when preparation meets opportunity."

When unknown singer Josh Groban got the call to substitute for another male vocalist who couldn't come to a Celine Dion duet rehearsal, he'd already paid his dues in years of practice and making relationships in the industry.  It wasn't luck.

No Triple-A baseball player "explodes" on the scene in Dodger Stadium.  He may show up as a fresh face on the TV screen to millions of viewers…but rest-assured, he's probably been at the game since his dad coached him in Little-League down at the county park.

At some point Itzhak Perlman probably stumbled through endless painful screeching sounds on the violin until the movements became rote, the rhythms found meaning, and the notes took on life.

So it is with the finer nuances of voiceacting.

I'm dissecting every lilt, all the unconscious glottal sounds and unintended pauses.  My coach is trying to push aside decades of newscasting habits to find the Dave that once had no preconceived notions of "what sounds right".

Like the ice-skater who agonizingly practices the rudimentary moves until they become 2nd-nature, I'm consciously forcing new intonations, intentions, and interpretations from my brain-cum-voicebox.

It's a specialty. I'm a student of excellence in a niche business of speaking words.

I've shed many a tear watching the graceful, fluid motions of my daughter's dance moves.  Her seeming natural ability was never so natural as when she practiced until her horribly calloused toes were bleeding and bruised.  After years, she can claim she's a dancer.

It gives me something to prepare for when I meet that opportunity.