Off-Topic, On the Road

Despite what you might think, I do NOT spend every waking moment on the internet. 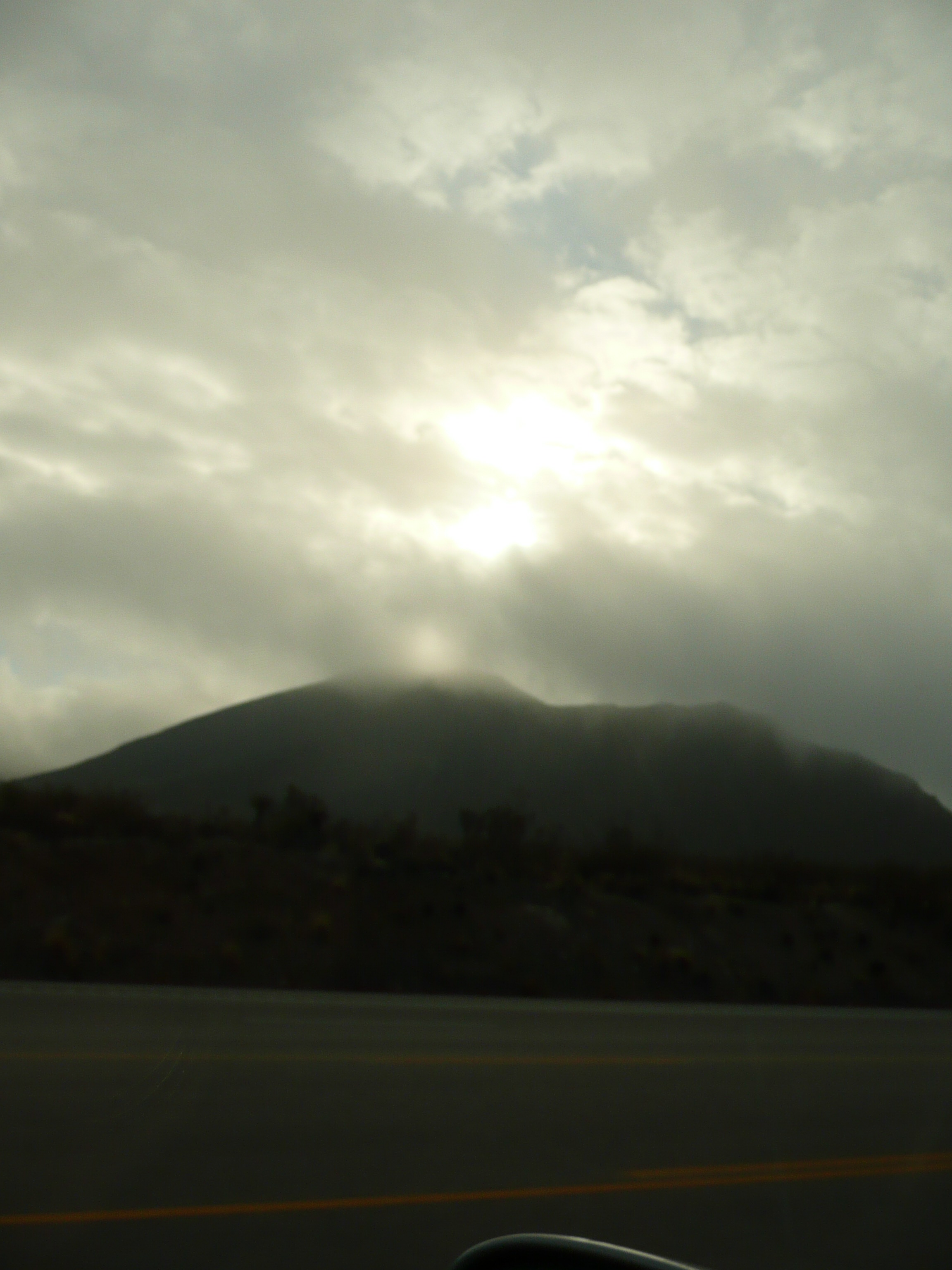 Not many things would coerce me to get up that early, but the chance to let loose the 300 horses under the hood of my SSR happens to fall in the realm of coercion.

This weekend, some 90 SSR owners gathered in Laughlin.  The Chevy SSR is an out-of-production muscle car that was made from 2003-2006.  SSR owners all like to think we own collectibles, but the Super Sport Roadster (convertible retro pick-up) is mostly still priced like a used car (if you can find one).

I found a lot of them, sparkling, shined, and tricked-out when I got there.

The average SSR owner is in his 50's, and spends WAAAAY too much time and money on his car.

Mine is stock silver, and has no extra embellishments beyond the factory extras, which are considerable, though. 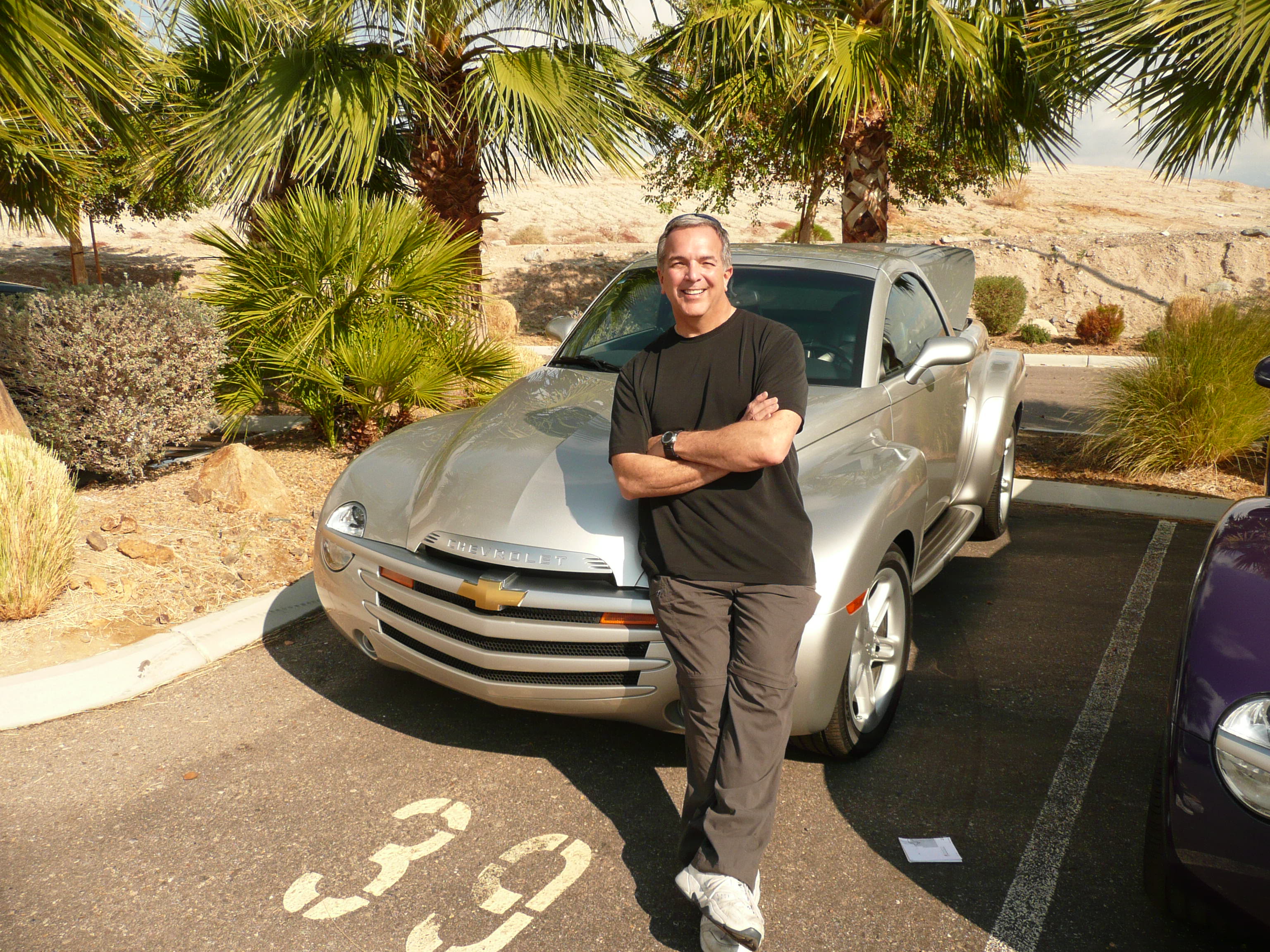 Probably the hilite of the day, was an effort to get a picure of as many trucks as we could on Davis Dam (downriver from Hoover Dam), with the backdrop of Lake Mojave behind us.

We managed about 67 cars in all…quite a sight, actually.

I scrambled up on a hill to catch the scenic, colorful view…

The day broke sunny, and partly cloudy in the 70's by noon.

And, well, I DID manage a Twitpic and a post to posterous.com on my IPhone while I was there, but otherwise, I managed to stay off the laptop until I got back to Vegas.

A good day to be alive.