Does all this social-networking new-media stuff really lead to more paying clients?

Alright, time to come clean on something most of you have noticed for some time, now. 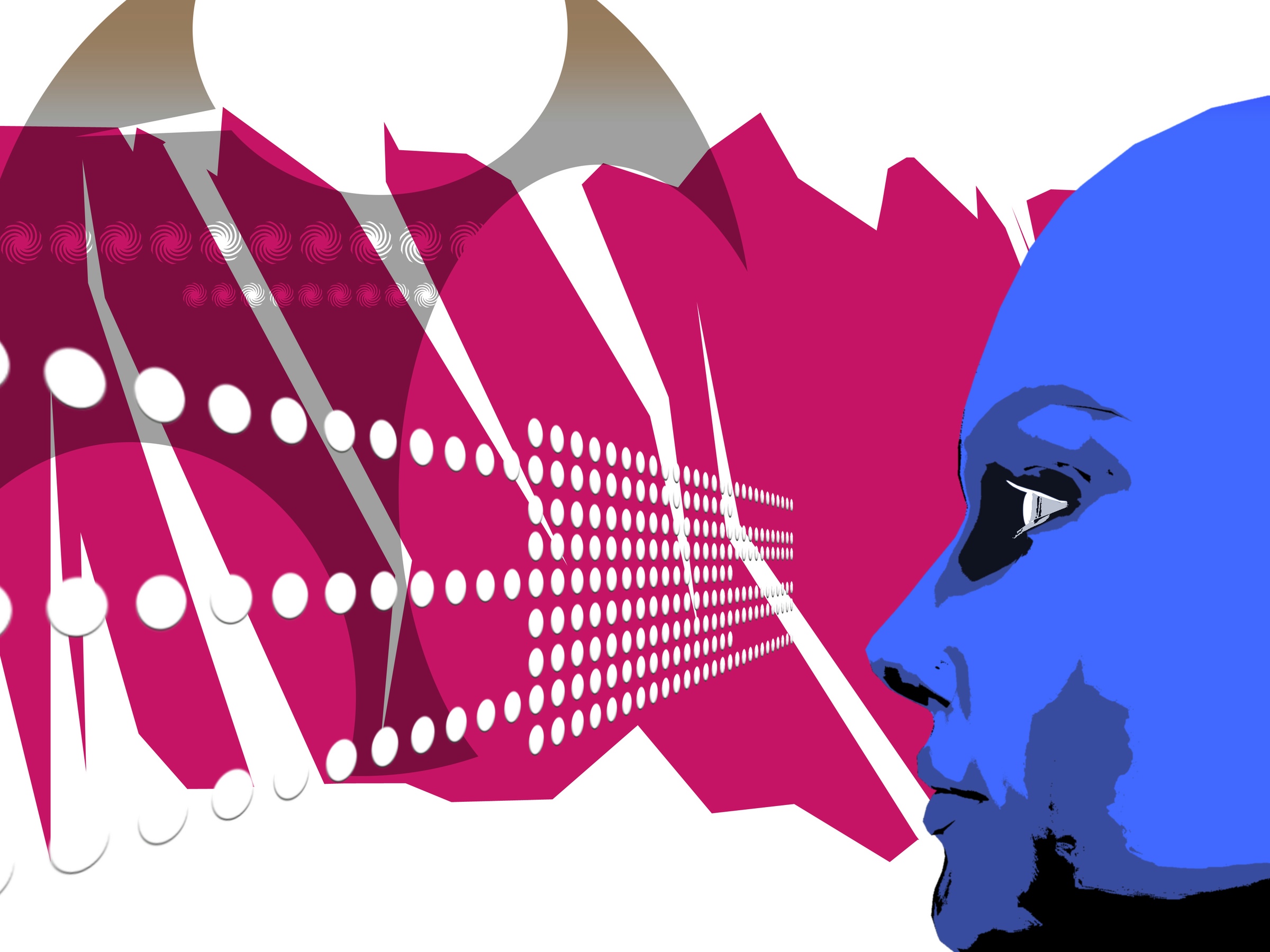 It's true.  Just look over my last few blogs, and you'll see it emerging.

I'll admit I'm having a harder and harder time focusing on Voiceover stuff here on "Voice-Acting in Vegas", instead I tend to fringe over into digital uber-relationship universe.

This is dangerous.  I'm by no means shirking my voice-acting business.  Not even.  But I'll admit it's cutting into time that could be spent in more traditional marketing methods (cold-calls?) or even time spent auditioning.

In one sense, it's perfectly understandable, though.  Most all of us have been sold the bill of goods that says: Forget traditional media and marketing techniques…online marketing, new media, SEO, Google Analytics, social networking…THAT'S where the future is!

Just look at when I post blogs anymore:  between 3-4am PST.  So what am I doing between when I get home at midnight and when I finally post a blog?…social networking: Twitting on TweetDeck, Fooling around on Friendfeed, Loitering on LinkedIn.

Has it brought me one verifiable, certifiable, paying client yet?

I still think the promise is there, though, so the crux of my blog today is this: the deeper I delve into social-networking-new-media-whateveryouwanttocallit…the more I see it's possibilities.  I mean, choruses of angels, sunrays shooting over the horizon, 200-watt lightbulbs going off in cavernous craniums.

Lord help me, don't let this be just a greater waste of time!  'Cause the fear is that the paradigm is SO new that the flailing around in its nascent gene pool will sink 99% of us, and the other 1% will decide that newspapers are where it's at…not the internet.

The hope is that like early prospectors in the land of plenty, playing in this new frontier will produce dividends Rockefeller would be jealous of.

The truth is probably in the middle somewhere.

Just a taste though:  Here is what one-day's worth of Twitter-diving brought me.

Cligs.  Not just another strange name.  Short URL's with analytics.  You have to visit the site to see the wisdom, and don't ask me….yet…I'm still playing in Clig-land.

Pipl.  The most comprehensive people search on the web.  The idea being, find out the most you can about your cold-call prospect before you call, and it'll be more of a…. warm call.  See HERE.

StandupKid's Blog.  Here's a guy who's blogging about "…what’s happening in local tv (the layoffs, the cutbacks,
the “content centers”), and to provide an open platform to discuss
what’s happening now, what’s going to happen next…"  His blog dated today (1-23-09) is titled:"FADING FORTUNES FOR LOCAL TV NEWS: IT'S NOT JUST THE ECONOMY, STUPID.

Boy!  That makes me feel safe in my traditional-media day-job!!!

See? This is the kind of stuff that is prompting decisions, demanding answers, pushing envelopes.

Forces are afoot that bid us to jump in or lose out.  Sure it's risky.  I'm risking time and opportunity elsewhere.  Am I trying to moderate?  Yes.

OK, I made up the "uber-relationship universe" phrase….think it might catch on?