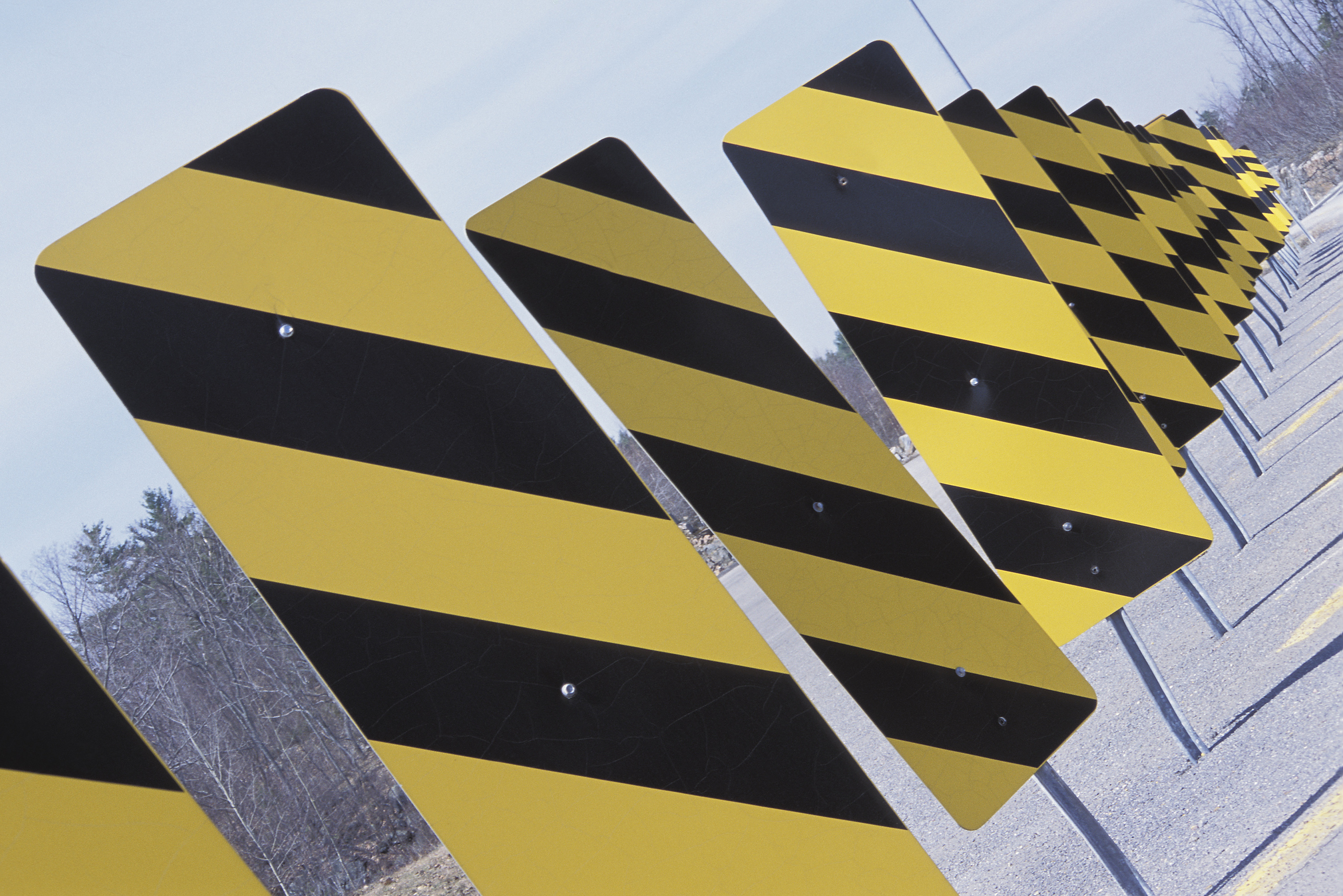 Voice actor Peter Drew writes in an online forum about a possible scammer preying on voice-actors.  Subsequent posts have born out his warning.

sometimes it's a turkey.

Anybody in the group get an email from Yuri Best, [email protected] yahoo.com,

requesting rates and a demo, without saying what the gig is?

After replying that I couldn't give rates without knowing what the

project is and how and where it would be heard, Mr. Best replied that

it's for "a voice message…for spoken word hypnosis recordings." This

a scam. Feels that way to me, especially when he states that his

"…rate is above a Thousand Dollars" and then asks for my rates.

Either it pays a grand or it doesn't, right?