Putting the “Me” in Mentor

.I’m still learning… and I hope to make something out of my life someday.  I could be a contender!

I also don’t consider myself seasoned enough in voice-acting to be able to give back anything of substance, yet.

But I’m finding more and more joy in mentoring.

Like yesterday, I sat at lunch with an 18 yr-old CEO of his own company, and his Vice President, a 17 yr-old soon-to-be-HS Senior.  These guys are entrepreneurs of the finest order, and getting started young.  In a few years, when they’re billionaires, maybe they’ll remember me with favor.

Still, they wanted to pick MY brain, and I guess I have a few tricks left.  As I sat chatting with them, a couple of city councilmen came in the restaurant, and seeing me, came right over to shake my hand, and greet me.  When I explained who they were to my lunch partners, the VP immediately got up…walked over to them at their table, and introduced himself, his company, and handed out business cards to them.  Now THAT’S business networking!  I’m learning marketing from them!

But they’re learning the value of consistent hard work from me. Later, as the Ass’t Chief of Police, the restaurant manager, and one of the city’s high-profile school administrators also came over to greet me, these guys were visibly impressed.  I forget the place and the reputation I hold in this community.

Maybe I do have something of value to offer in mentoring…even to up and coming entrepreneurs.

But there’s more.  Later in the day, I had also scheduled to meet with a friend’s grand-daughter (grand-daughter!)…who is a recent college graduate.  She has a business degree from George Washington University, but wants to take that degree into the business of TV journalism.

She was at the TV station on the promise I would introduce her to my News Director, and my co-anchor (also a woman), so she might ask some career questions.  Those were easy favors FOR ME to grant …but it was like Christmas to her…a young person seeking to find her course in life, getting the sort of access to people who can change her life.

‘Turns out the News Director was very impressed, and thanked me later for introducing her to him…saying if he’d had an associate producer opening in the newsroom, he’d have hired her TODAY.

I’ve been doing this stuff for a few years without thinking much about it.  I wouldn’t have termed it mentoring, just “favors” to a well-meaning person.  On almost all occasions, it seems like a small favor.

I find myself asking more and more often: “…So, what can I do for you?” (and meaning it).

When’s the last time you offered that to one of your clients…with genuinely altruistic motives? 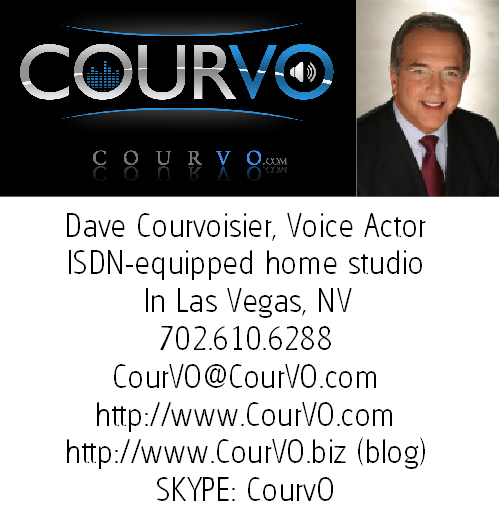