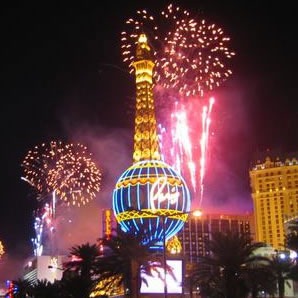 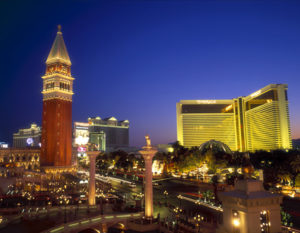 Recent years have seen the foundation of a Marice Tobias tradition in Las Vegas:  an all-male weekend voice-acting workshop.

Now, she’s scheduled another (the third)…and what a great way to get VO going in the New Year!

If you’ve been toiling in the voice-acting trenches at all, you’ve likely heard the name Marice Tobias mentioned with reverence.  Her unique approach to voiceover coaching is well-known, and unlike any other voice training in the business today.

This planned weekend will be held at the well-equipped studios of KNPR radio on the campus of the College of Southern Nevada the weekend of January 18-19, 2014.

Yes, I’m going.  Not that that is any major incentive for you to follow suit, but let me offer to help you with any questions or concerns you may have about coming to my town for this exceptional weekend.  BTW, it’s the same weekend that Joe Cipriano will likely be here to promote his new book “Living on Air” (unconfirmed, but rumored).