Voice Acting Royalty Was There 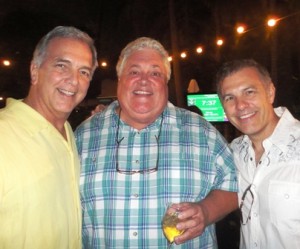 The short drive from my Anaheim hotel took 2 hours in heavy Saturday evening traffic.  I was 10 minutes late making my seat at the table for the poker tournament to benefit the Don LaFontaine Voice-Over Lab.

But when I realized that my poker competition at the table included Melissa Disney and Fred Melamed… and that the game was not quite underway yet…  I knew the evening would be fine after all. 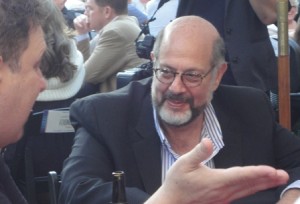 Fred Melamed plays Lake Bell’s “dad” in the new hit movie “In a World”, and was just as gracious and friendly as could be…much like the other luminous names in show-business who came to participate in this annual fund-raiser for the SAG-AFTRA Foundation.

The event was hosted in a secluded patch of grass (The Adobe)  near the Grove Shopping Center in LA (3rd & Fairfax), and with Joe Cipriano as chief organizer and cheerleader, the night moved along like a well-oiled machine.

It would be easy to be intimidated in a crowd like this, but within minutes of arriving, I realized a good many of the attendees were people I knew on a first name basis:  Kara Edwards, John Taylor, Scott Brick, George Whittam, Chuck Duran, Stacey J Aswad, Ann Ganguzza and many more.  Las Vegas was well represented with Bill Brady, Jason Rooney and myself.

A silent auction ran alongside the poker hands, as did a “rock-paper-scissors” competition.  Food, drink, and good conversation rounded out the evening.  I didn’t stay long enough to find out who won the final poker round, but I know my face hurt from being a fan-boy and smiling all night.  What a great crowd!

Below, some pics from the evening. 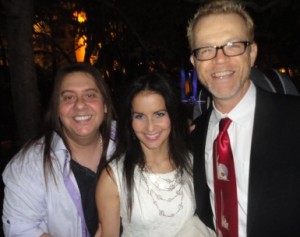 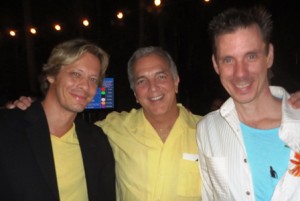 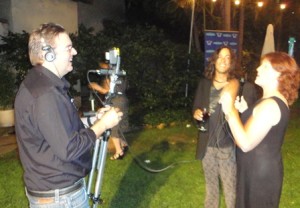 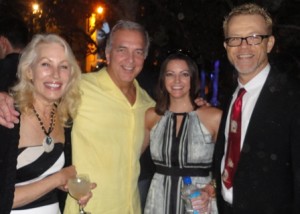 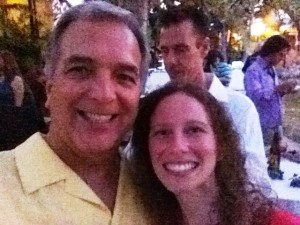 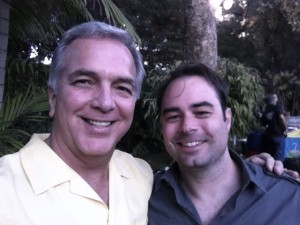 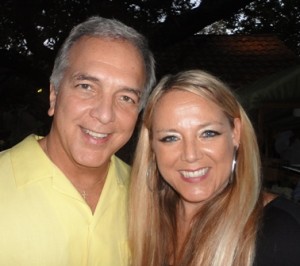