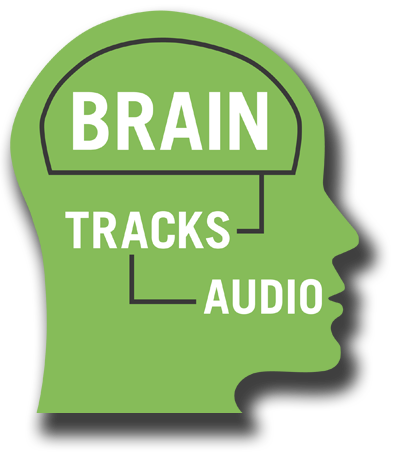 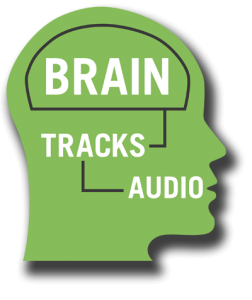 Time for the latest installment in a weeks-long killer series of instructional VO videos from SuperStar voice acting coach and producer Nancy Wolfson.

…and once again, I find myself reaching into Rock ‘n’ Roll prehistory for a catchy title.  (Remember the Moody Blues?)  Uh…never mind.  The point this week in Nancy’s vid is CHOOSING THE MOOD.

Just so you know, there’s a graduate-level college course behind Wolfson’s approach to Acting for Advertising. I’m not kidding.  She could (did) write the definitive textbook for Voice-Acting 521, Transformational Approaches to Pithing and Dissecting Your Client’s Copy.  OK, I made up that last part, but when you engage Wolfson as your coach, you’ll come to appreciate the high level of erudition she’s brought to this field (erudition: impressive knowledge that is learned by studying).

There’s a big reason Wolfson chose the logo and the name she did for her company (did I mention she’s a branding expert, too?)  I’ll say more about engaging your brain before your voice in a second, but in the meantime, take a moment to watch this week’s video VO tip:

If for some reason, you need a URL to pass that video around, here it the site:  http://www.braintracksaudio.com/soundreal/4.html.

The lasting legacy Wolfson leaves with all her students is the admonition to pause with script in hand, mic ready and the record button blinking.  PAUSE.  Don’t just read it.  THINK ABOUT IT.  The few minutes you spend in diagnosing, analyzing, and picking-apart the psychology behind the words of the author/client/advertiser/copywriter will start winning you auditions.  It’s everything.  Well, almost. But we’ll get to the rest in future videos.

This is the fourth in Nancy’s 13-part series of snippets from the motherlode video (127 tips), which in my unabashed opinion is being offered for a steal.  See the offer for HOW TO SOUND REAL AND NAIL THE SALE.

Next week:  “Explain It To Me”