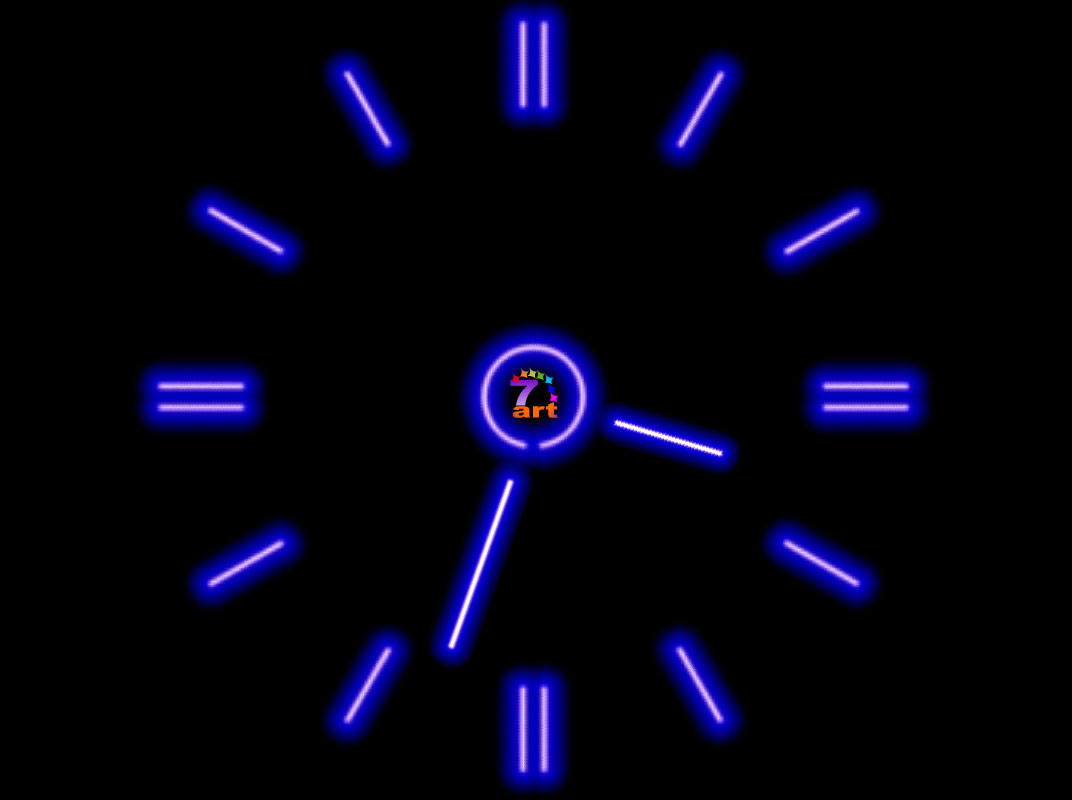 It’s late…or early…whichever.  The clock says 3:32am as I write this.

We’re creatures of habit, tending to keep the same schedules.  Mine is a late one.

When are you answering auditions?  When V123 or Voices or your agents sends them out…or many hours later?

The point is that even something as simple as occasionally changing this one variable may be the tweak that brought the new client, the better read, the closer relationship.  Did you consider that?