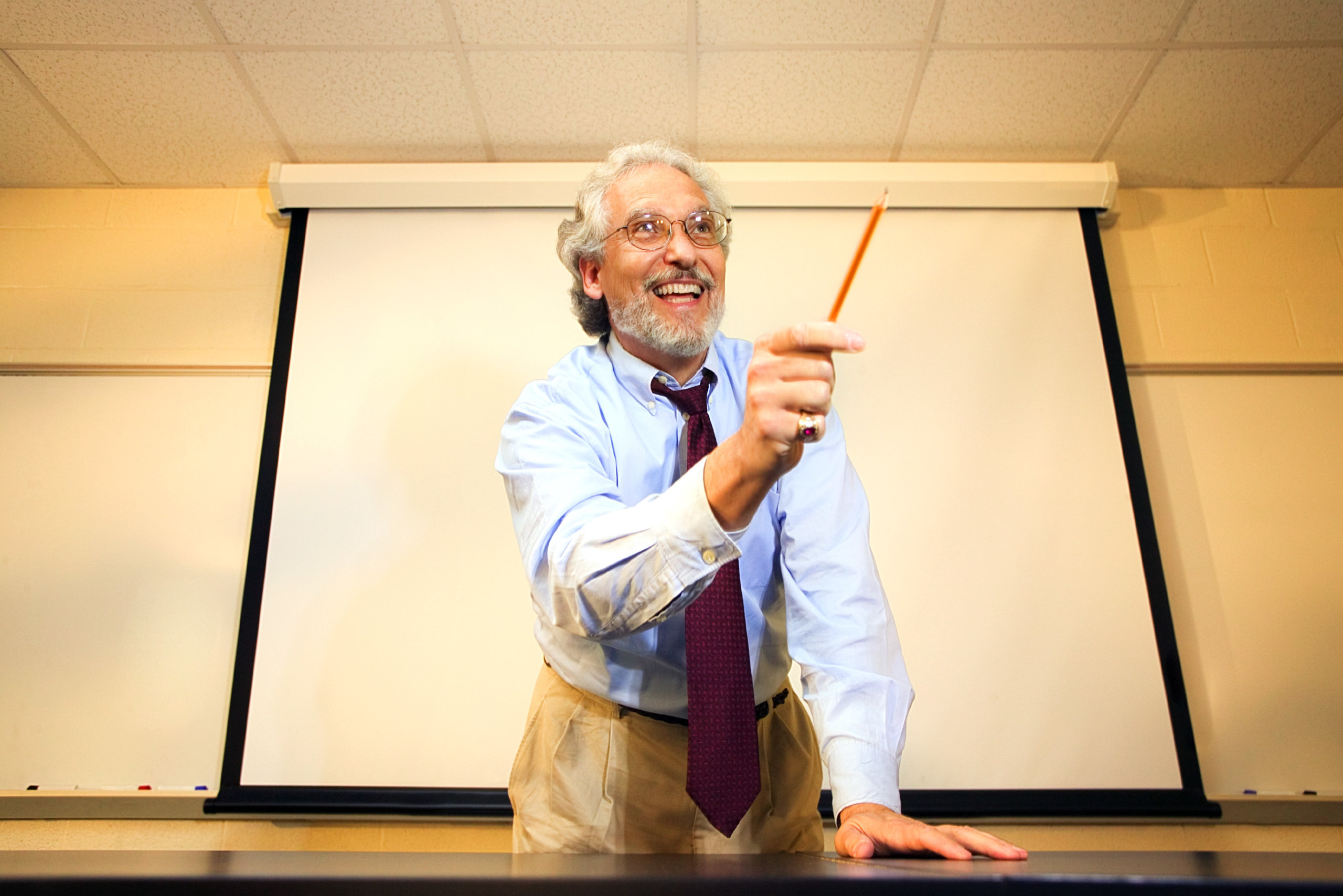 I mean, is teaching VO more lucrative than DOING VO?

If you can do both, then, of course, more power to ya!…but all I EVER wanted to do was VO…not teach VO.

Do you reach a point in your VO career where you want to teach more than voice?  Don’t you just want to put all your waking energy into getting better VO jobs?…wouldn’t that pay better than putting all your energy into teaching VO?

Do you reach a point where teaching VO is more FUN than doing VO?

I’ve been anchoring local TV news for 30 years, and I’ve never reached a point where I want to coach TV newscasters for money.  I LOVE mentoring others trying to get a leg-up in the business… but coaching people to be better broadcasters?  ‘Doesn’t appeal to me in the least.  I’d rather just anchor.

So I ask…why teach?

The only variable I keep coming back to is money.  It must be more lucrative to teach than to voice.  Maybe ego.  That would motivate some, I guess.

Of course, you can’t just set up shop and teach VO without having DONE it to the point of respect.  THEN you can legitimately hang out a shingle, and expect to get students.  Right?

Maybe the pros who are teaching are just more naturally drawn to teaching or suited for teaching rather than voicing….

This is just stream-of-consciousness thinking-out-loud, here…

I’m trying to understand this.

I’m doing a session at VOICE2010 on social networking, but it’s not because I really want to.  I was asked.  I’m not getting paid.  People say they’re interested in what I might have to say.  Maybe I can help.  I could see where ego comes into it.  It’s nice to be wanted…but I’d much rather spend that time voicing a sweet national network spot at union rates.

Could it be that picking the low-hanging fruit is too irresistible?  I mean, there’re all those eager newbies who say “…I’ve always been told I have a good voice…could I do commercials?…” Do they make it more lucrative to teach than to voice?