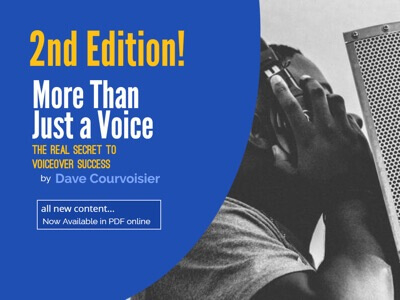 2nd Edition - More Than Just a Voice, The REAL Secret to VOICEOVER Success!

This book is a great resource for virtually professional voiceover talent of any achievement level.
See what topics this book covers:

150+ short, digestible topics that stand on their own.  Open up the book anywhere! 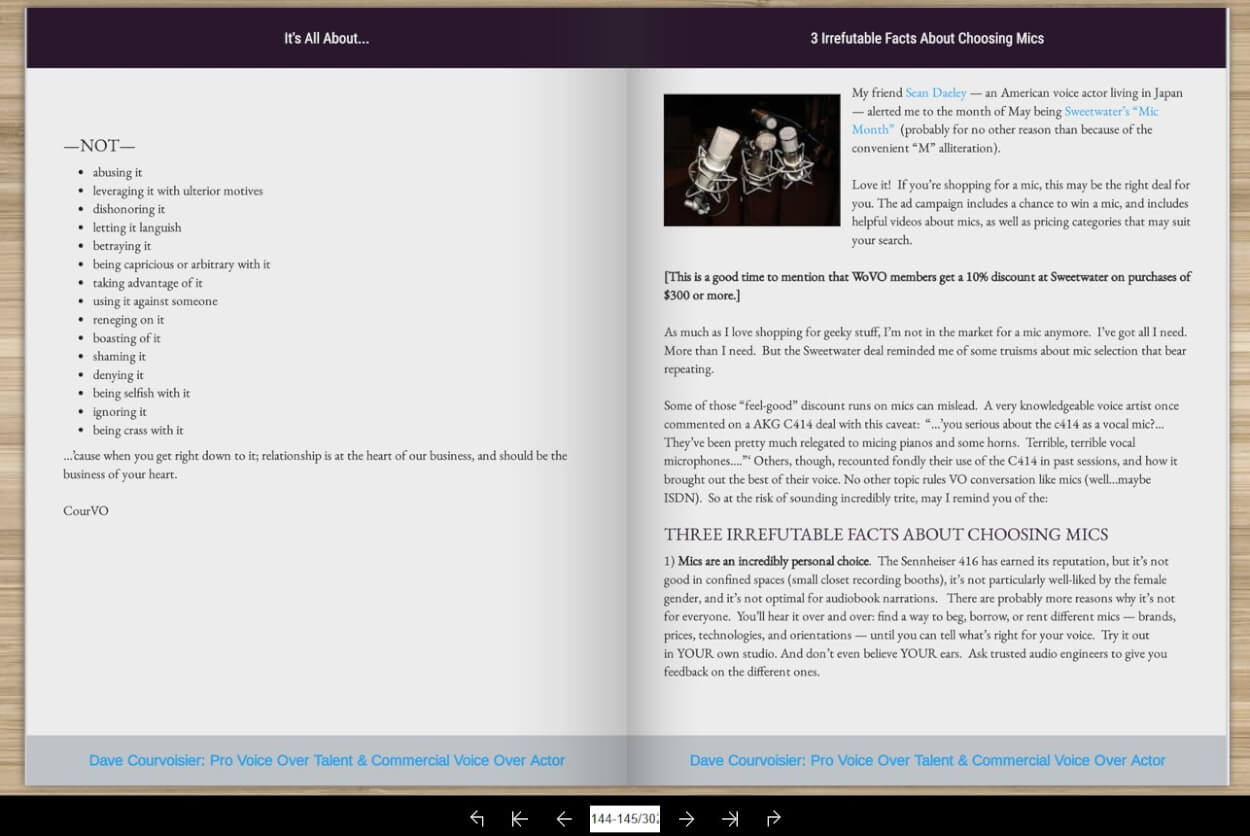 Get the digital format that best suits you!

There are some amazing lessons in this 2nd edition of More than Just a Voice.
These are just a few excerpts chosen from the best chapters 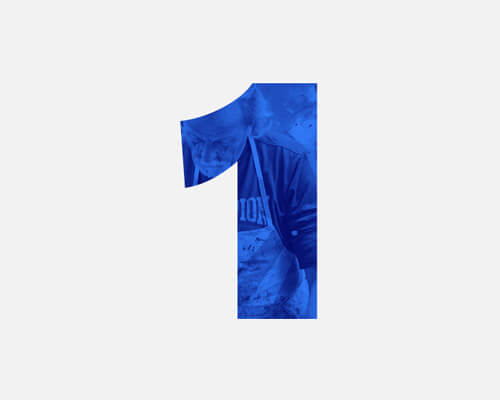 Why is “conversational” the magic word?   When a client says “conversational” it really means you are likely to deliver a contrived creation of sentences that while articulate, nonetheless flows, and sounds “natural” or non-contrived.  Friendly? Convivial?  Neighborly?  Comfortable?
My head is spinning.  This is why clients ask for “conversational”, ’cause we all think we know what it is, so the greater challenge is delivering “conversational” when the client asks for it.
So what I’ve come to is that “conversational” is more about listening than it is speaking.  That’s what a good conversationalist does, right?  They listen.  So listen to yourself.   Are you making sense?  Would you convince you if you said that, that way? 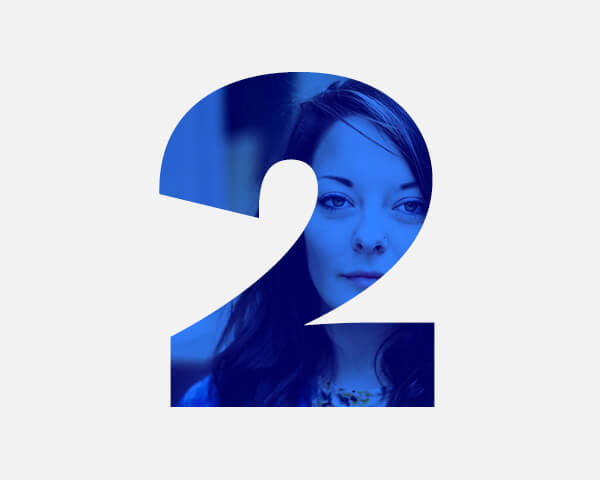 Those familiar with the broadcast status quo understand the formula that goes into calculating rates for Radio and TV.  It includes length of play of the spot in the marketplace, size of the marketplace, type of spot, length of spot, and geographic distribution (those are the biggies…other criteria can come to bear).  Again this is BROADCAST rates.  Radio and TV.
Even the most successful broadcast operations have known for years that a big change is in process.  The term “broadcast” now assumes a different complex…a different character (think NetFlix, Amazon Prime, Roku).  While Radio and TV will likely survive the digital revolution better than most print publications, there’s no doubt the delivery mechanism for broadcast will have a new meaning going forward.  New masters will own the word, and they are NOT familiar with broadcast rates. 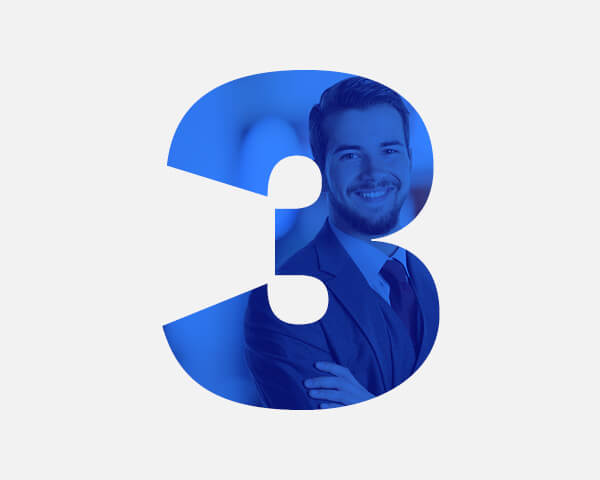 Does Voice Acting Have a "Slow" Season?

There are all sorts of sensible arguments to explain perceived slow-downs in work flow.
The truth is, voice-acting encompasses such a wide variety of endeavours that no one part of the calendar year can claim a dearth of work across the spectrum.
The smart move might be to spread yourself across some fall-back areas to ll the gap.  For instance, if you normally do long-format narration, and there’s a drop-o for a while, would it kill you to attempt an audiobook?  You’re the voice of choice for Hollywood animation shorts, but the bottom falls out because of a writer’s strike.  Could you shore up your pro t center doing video games
characters?  Corporate internal video work disappears, but explainer videos are out there for the taking.  [just some ideas]

“Dave Courvoisier does it again!
“CourVO” doubles-down as a great
follow up to his first go-round.
Having both of these collections
on your bookshelf will provide
you a solid resource for
all things VO.”

A few reviews from the most trusted voices in the business.

Dave Courvoisier is one of the voiceover industry’s true seers. For over ten years he has documented the evolution of our business on his blog with startling clarity. Don’t be fooled by the sometimes folksy anecdotes – in these stories are important insights about the state of voiceover. A not-to-be missed book.

Dave has a knack for sharing his knowledge and experience in an easily digestible way. Every page you land on is filled with insightful, practical, and useful information for both new talent and seasoned professionals alike.  If you read one voice over book this year – read this one.  It’s ALL in there.

If you’re a reader of Dave’s industry leading blog (and who isn’t?) then you are going to love this.  All of his usual insight, wit and wisdom wrapped up in a fun and colorful flipbook format that makes for an easily digestible read for voiceover industry people of all levels.  Who knows VO?  Courvo knows!”

Leave your name and e-mail address here to activate a button and download a sample now!

Simple, flexible, and engaging in the format of your choice. Get your full copy today!

What is a Flipbook?

Quick description of Flipbook and how to use it

With Purchase of Flipbook option

The flipbook system provides for a rich, interactive means of reading this book online.

The Flipbook is primarily available to read online to experience more of a book like immersion.

Navigating a flipbook is an easy, rich experience.

And also view on your device

In addition to reading online via the Flipbook system, you also get a copy of the book for your device in epub format or a format for your Kindle.

2nd Edition – More Than Just a Voice, The REAL Secret to VOICEOVER Success!

150+ short, digestible chapter that stand on their own.  Open up the book anywhere!

There are no reviews yet.

Be the first to review “2nd Edition – More Than Just a Voice, The REAL Secret to VOICEOVER Success!” Cancel reply 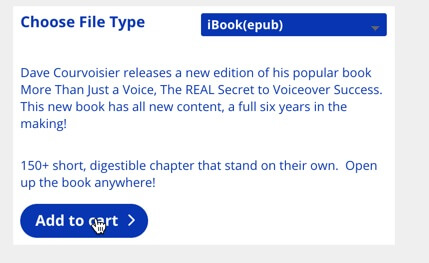 3 Review your transaction and checkout securely 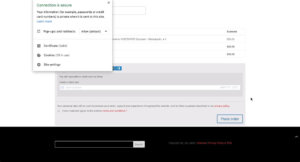 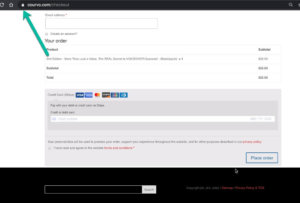 *I use Stripe as our merchant service provider. We do not store any credit card information on this website. 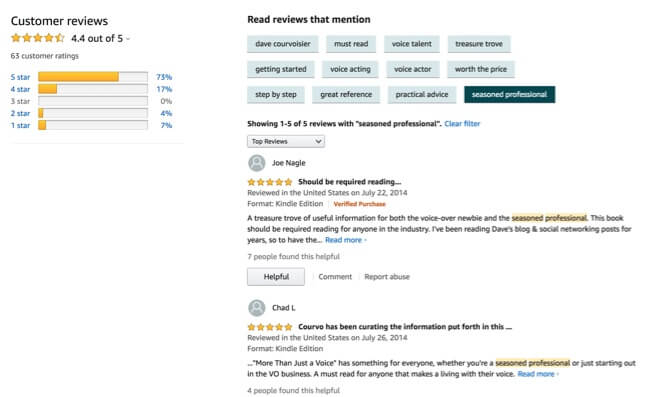 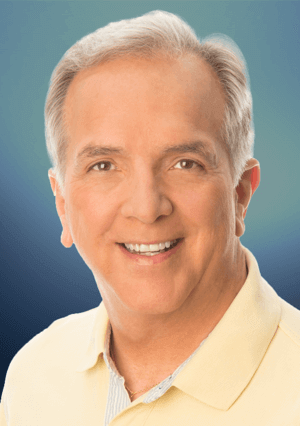 Dave Courvoisier, author of More Than Just a Voice: The REAL Secret to Voiceover Success, is a highly successful TV news anchor(retired) in one of America’s most high-profile cities (Las Vegas). But he is also a busy voice-actor! He speaks and writes prodigiously for the voice-acting community, blogging for “Voice Acting in Vegas,” the popular blog on his Courvo.com website.

Among his myriad of achievements, Dave is proud to count several Emmys to his credit. He administers many online VO communities and forums, and as the Vice President of the Executive Board of World-Voices Organization, helps oversee the voice-over community’s only Industry Trade Association. He has earned national respect for his work helping the plight of disadvantaged children through his weekly “Wednesday’s Child” reports.

How do I checkout on Courvo.com when buying ibook, kindle or pdf formats?

3 Review your transaction and checkout securely with your choice of credit/debit card.

*Courvo.com uses Stripe as our merchant service provider. We do not store any credit card information on this website.

How do I check out on Flipbuilder.com (Flipbook version only)

Go to http://book.flipbuilder.com/courvo/ and select More than Just a Voice from the private book shelf. 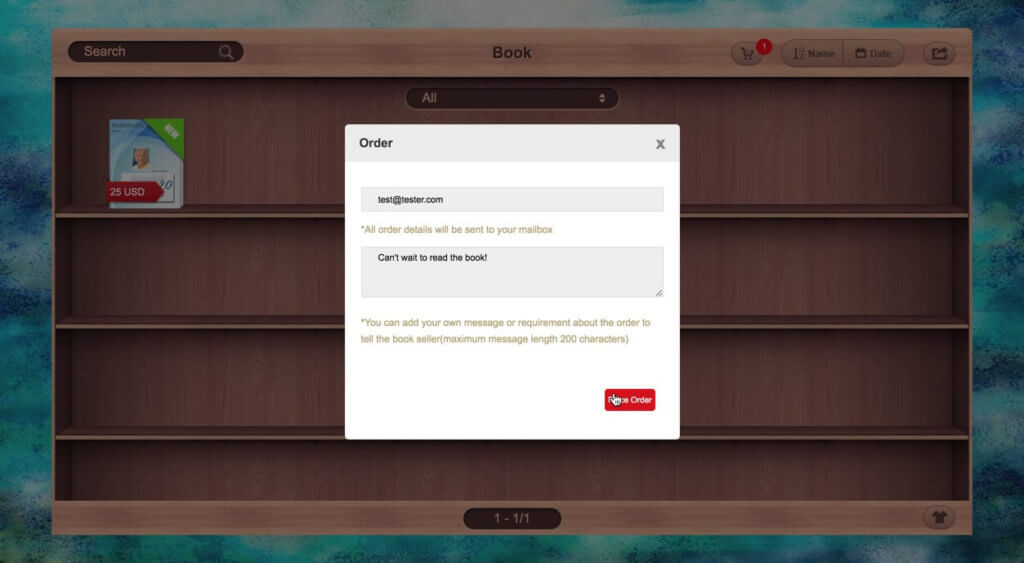 Can I read an ebook on my computer?

Yes. If you do not already have an ebook reader on your computer. You can try Calibre ebook viewer for free.

Calibre is an ebook viewer and also a ebook format converter.

Is the first book, More than Just a Voice First Edition still available?

Yes!
It’s available on Amazon in print and as an ebook download.

How can I pay? 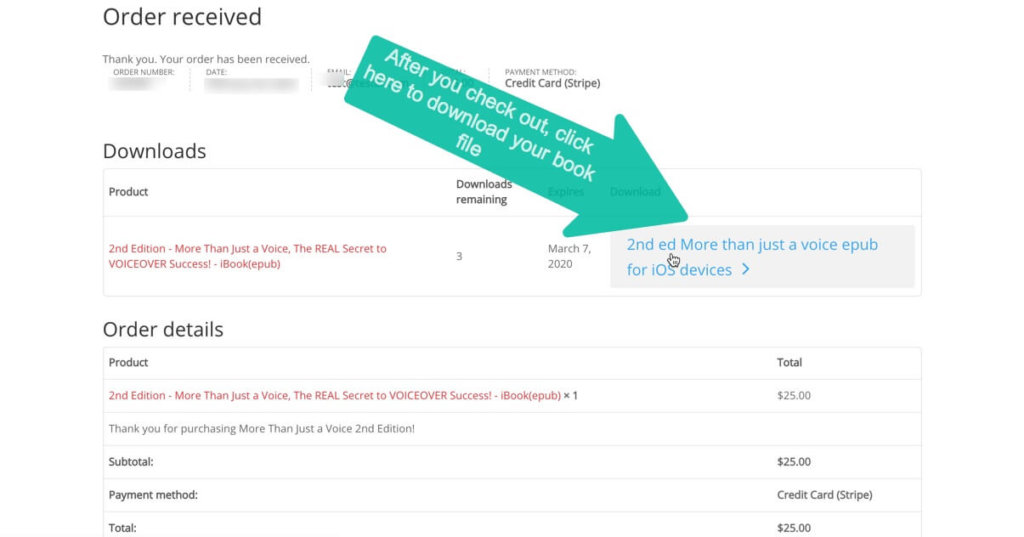 Once a payment successfully processes, you will see a receipt screen and can click the button to download your ebook file. The file type will vary depending on the choice you make before checkout.

How does the download work with iOS13 or the new Safari browser?

How do I get the .mobi file into my Kindle device?

Help with getting your .mobi file to your Kindle

How do I get this book into iBooks?

Help with getting your .epub file into iBooks