Coffee tastes just awful to me.  I tried it once.  Never again.

Maybe that’s why Winter mornings rub me the wrong way.

Don’t get me wrong…I LOVE caffeine, just hate coffee…and no amount of creamer or sugar helps…so don’t even.

Somehow I made it through January…the month I hate most in the year.  I’m one of the most optimistic people I know, but that doesn’t mean I’m immune to doldrums.

It probably doesn’t help that I’ve had the absolute worst last few months in terms of VO jobs EVAAR.

Lethargy is an equal opportunity mind-set.  Business can be good, or jobs can be scarce…none of it immunizes you from the blahs.

Without spouting too much psycho-babble on ya, can we agree that the genesis of listlessness stems from endless personal variables unique to each of us? So there’s no one-answer-fits-all, and there’s no shame in seeking professional help if it gets bad enough.  But most of us know that nothing lasts forever – even apathy…so hopefully you have a strong support system or sufficient diversions to see you through.

‘Not sure why I felt moved to write about this today.  Maybe I thought you could stand to hear some words of encouragement, and three suggestions that often help me find my way back when indifference takes over.

1) As trite as it may sound…FORCING yourself into action can set aright many a foundering ship. Why force yourself to, when there’s barely the impetus to put your shoes on?  Because:

2)  Right actions often lead to right thoughts.  You’d think it would be the other way around, but believe it or not, it works both ways.  DO the productive thing, and before you know it, your mind kicks into gear with the right thoughts.

3) Service.  Do something for another deserving soul in an act of genuine altruism,  and your cares will begin to seem trivial.  Mind you…service means doing an act of giving with no thought of reward or recognition.  The DOING of it is its own reward back to you.  No one else needs to know.

So there you have it.   A mini pep-rally from CourVO on a Tuesday in the month of February, and an unaccustomed rash of  30’s staring Las Vegas in the face.  Ha! 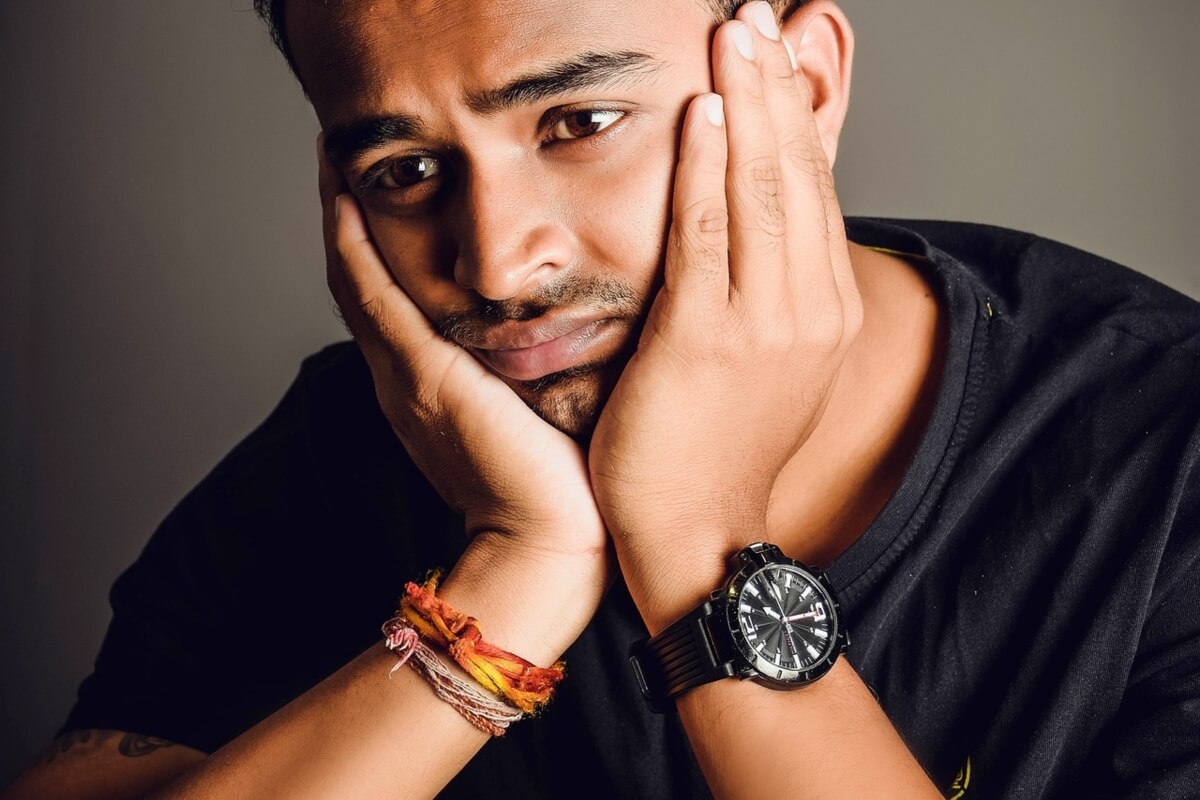