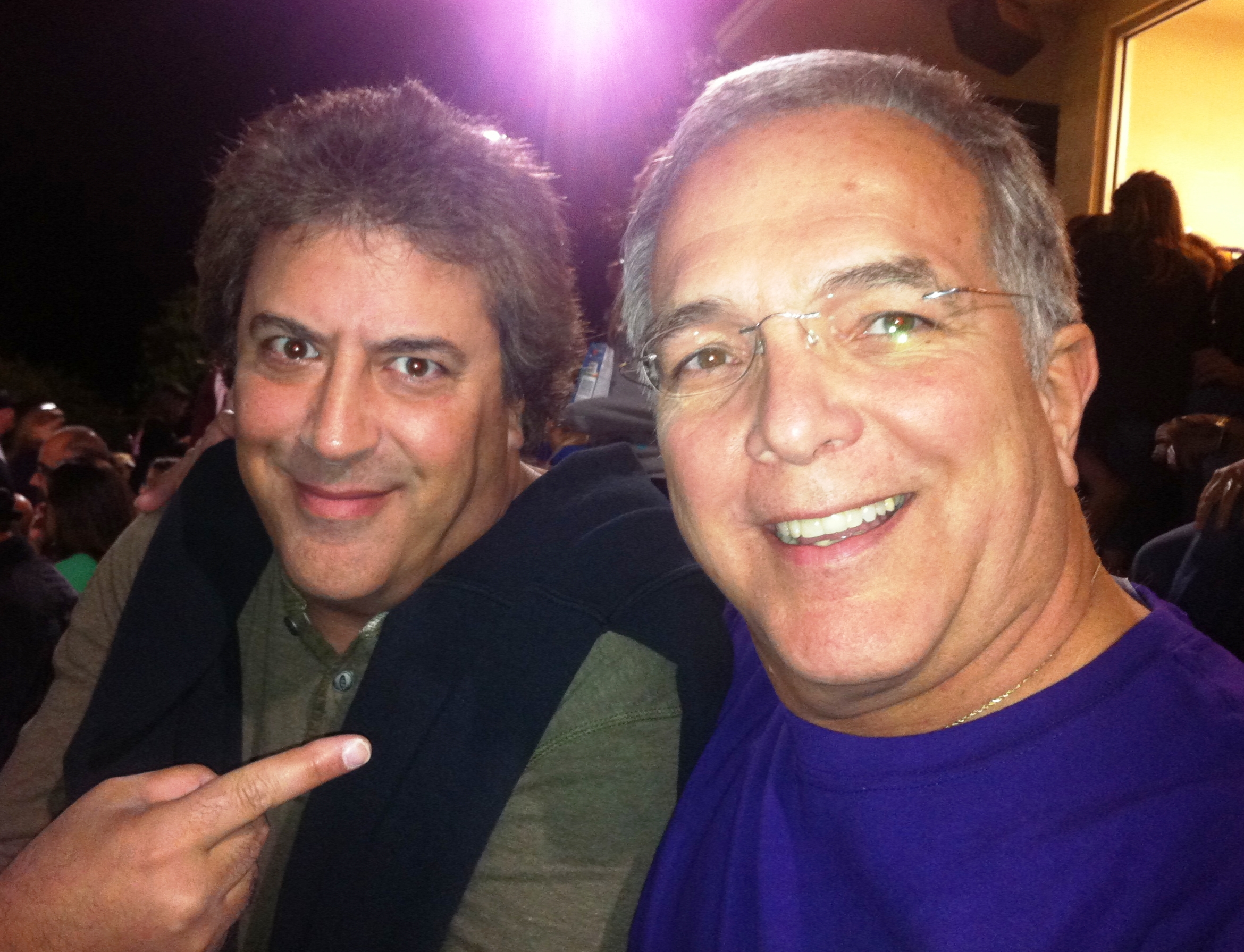 …you have to BE a friend.  You’ve heard that…right?

But how often do we live it?

I have the perfect real-world example.

This last weekend, I spent time in Ft. Worth, TX to visit my middle daughter, Madeleine, on the campus of TCU.  She plays soccer for the University, and I wasn’t sure how many more times I’d be able to see her play. (BTW, the Horned Frogs tied Texas Tech after two overtimes, 1-1, and two days later beat the Univ of TX 1-0).

I know a number of voice actors in the DFW area but I was there to see my daughter, and didn’t want to be distracted trying to do too much (sorry Bettye!).  Instead Cliff Zellman came to me.

He didn’t have to.  It’s a long drive in Dallas traffic on a Friday evening.  Cliff has plenty of family commitments as a devoted father and husband.  Yet, there he was sitting with me on hard metal bleachers cheering on the TCU Horned Frogs…supporting me and my daughter on the field.

I was also sated in my still-empty feelings of having missed FaffCon.  Cliff helped me bridge the loss by sharing a lot about the event.

I’m not going to go on and on here about Cliff’s impressive resumé.  Suffice it to say he’s among the best of the best of the best audio engineers, producers and directors across this fine land. Cliff has encouraged and coached me professionally in my VO walk.  He’s active in the efforts of World-Voices.org to launch technical standards for voice actors.  Cliff also founded and runs possibly the most successful VO meet-up group in the nation.

On that night, I could’ve care less.

The voice-over business brought us together, but that was merely an introduction to a friendship that has enriched me in more ways than I expected.

Cliff’s not the only one…there are many other examples of voice actors who are my friends because they work at it.  I can only hope a few of them think the same of me.

On a weekend of family blessings…lucky me…I found friend fulfillment as well!

Thanks, Cliff….you’re a true friend!